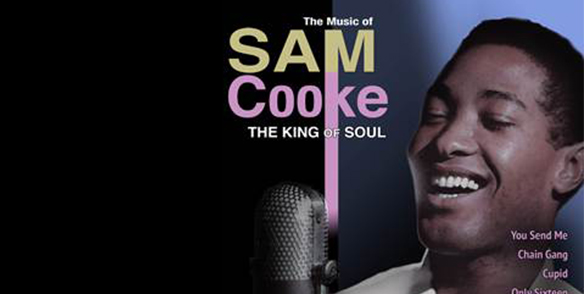 We’re Having a Party – Musical Tribute to Sam Cooke

A fantastic new show depicting the life and music of one of America’s most iconic and talented performers, the Legendary Sam Cooke.  A rip-roaring soulful performance brought to you alongside a live band. Sam Cooke is   commonly known as The King of Soul for his distinctive vocal  abilities and influence on the modern world of music.  This world premier concert features the greatest hits from the Legend of Soul including You Send Me, Only Sixteen, Cupid, Chain Gang, Twistin’ the Night Away, A change is Gonna Come, Wonderful World to name few. Sam Cooke’s spanning success as a pop star, it’s pure magic from beginning to end.  He is “Forever Mr. Soul”.