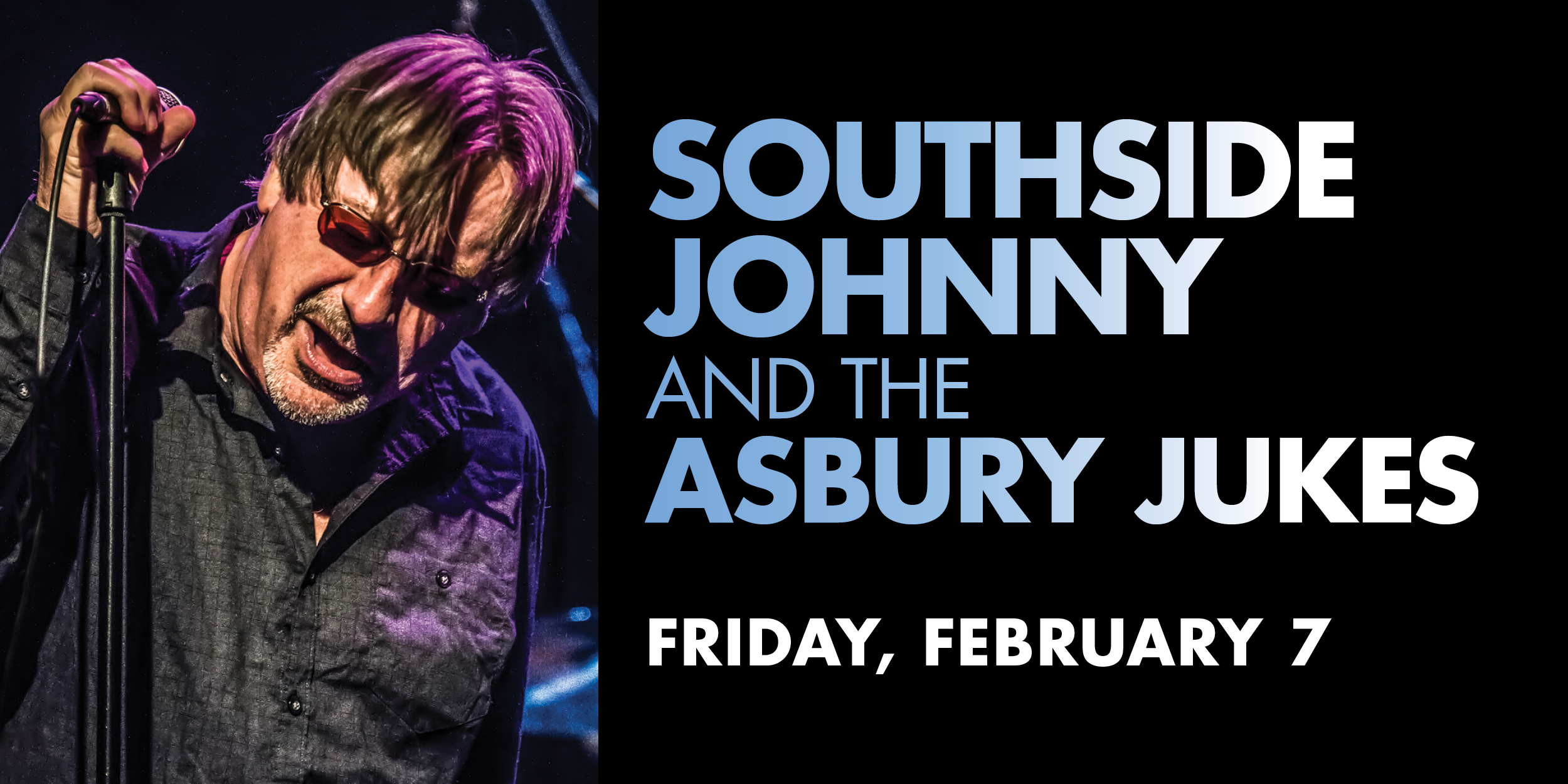 Southside Johnny and the Asbury Jukes

Southside Johnny and the Asbury Jukes are a Jersey Shore musical group led by Southside Johnny. They have been recording albums since 1976 and are closely associated with Bruce Springsteen & the E Street Band. They have recorded or performed several Springsteen songs, including “The Fever” and “Fade Away”. Springsteen has also performed with the band on numerous occasions and in 1991 guested on their Better Days album. During the band’s formative years Miami Steve Van Zandt acted as the band’s co-leader, guitarist, songwriter, arranger and producer while other E Streeters including Clarence Clemons, Max Weinberg, Garry Tallent, Ernest Carter, Patti Scialfa and Soozie Tyrell have all performed, toured or recorded with the Jukes. The band’s horn section – the Miami Horns – has also toured and recorded with Springsteen. More than one hundred musicians can claim to have been members of the Asbury Jukes, including Jon Bon Jovi who toured with the band as a special guest during 1990. Bon Jovi has also cited the band as an influence and Jukes’ Bobby Bandiera and Jeff Kazee have also toured with Bon Jovi. Other notable band members include Mark Pender and Richie “La Bamba” Rosenberg who have played regularly with the Max Weinberg 7 on both Late Night with Conan O’Brien and The Tonight Show with Conan O’Brien.