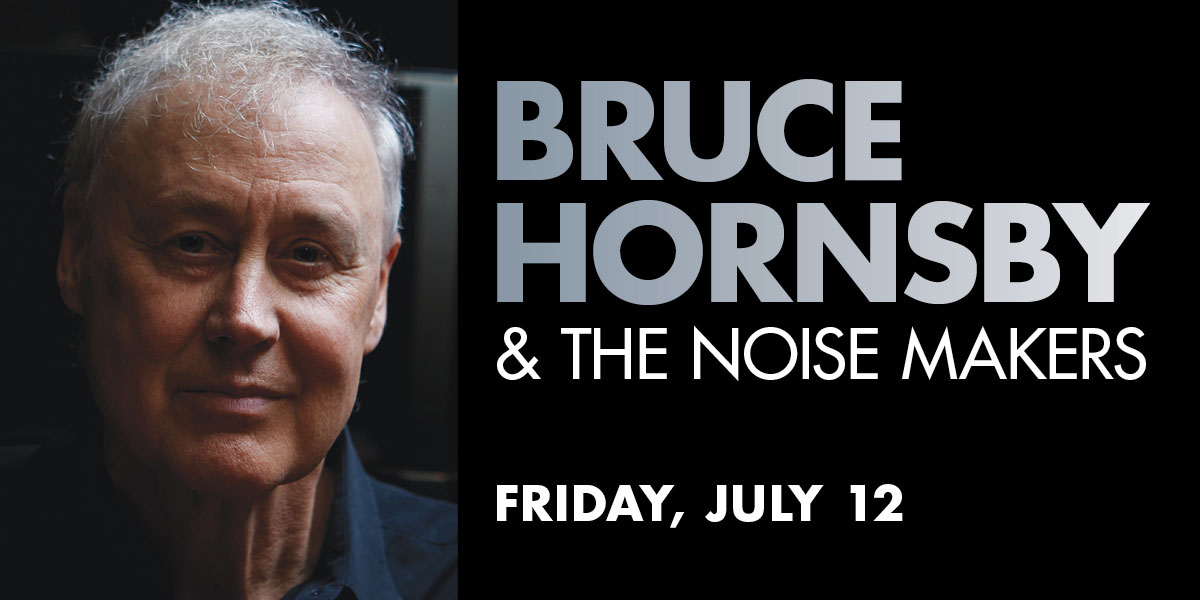 Following the dissolution of his first backing band, the Range, singer/songwriter Bruce Hornsby worked in a variety of formats and collaborations throughout the 1990s. While much of that decade was devoted to solo projects, he’d begun to assemble a new crew of touring musicians with more of an exploratory feel than his earlier band. His work as a part-time keyboardist for the Grateful Dead was likely a contributing factor to this more free-form direction, and in the late ’90s he christened his new group the Noisemakers. The first release under this name was 2000’s sprawling double live album Here Come the Noise Makers. An amalgam of jazz, folk, classical, and rock, the Noisemakers drew a number of new fans from the jam band circuit. Throughout the 2000s, Hornsby recorded three studio albums with the Noisemakers, including the experimental Big Swing Face (2002), the acoustic-leaning Halcyon Days (2004), and the more lyrical, song-based Levitate (2009). Pulling again from their many live recordings, the Noisemakers released a second live double album, Bride of the Noisemakers, in 2011. Their 2016 studio release, Rehab Reunion, largely featured Hornsby on the lap dulcimer, which had become a staple in their live sets.